All his life he gave to others, Now it’s time to return to him

was tragically killed in a devastating car accident in Poland

He left 5 innocent little children whom he didn’t merit to Lead to the Chupah….

We all hoped Berel would recover from the severe injuries……

We anxiously poured our hearts out in prayer….

we followed closely as they airlifted him to Tel Hashomer Hospital in Israel, and we were all shocked and devasted with his sudden passing.

His family now gets up from shivah. They’re starting a new life. One without a father, without a backbone, and without income. The Almana and her six children, only 1 of which had a father to escort down the isle, are now left to fend for themselves, to move on in life, without knowing how to do so

Can we leave them in their terrible pain? Can we abandon orphans who are dealing with the worst, and poverty is only adding salt to their wounds.

How can we not step in full force, and at least try materialistically to step in where their very own father would have stepped in to assist others. where he would have taken the shirt off his back for a family in this situation.

Let’s be there for them.

Let’s assist with the little bit we can, and let’s help them establish themselves financially for the coming years. Let’s help them rehabilitate and be able to look the future in the eye. Lets make sure they have food on the table and clothing to wear. And that the kids tuition is paid.

We cannot replace their father.

But we can make sure they don’t feel the void financially. 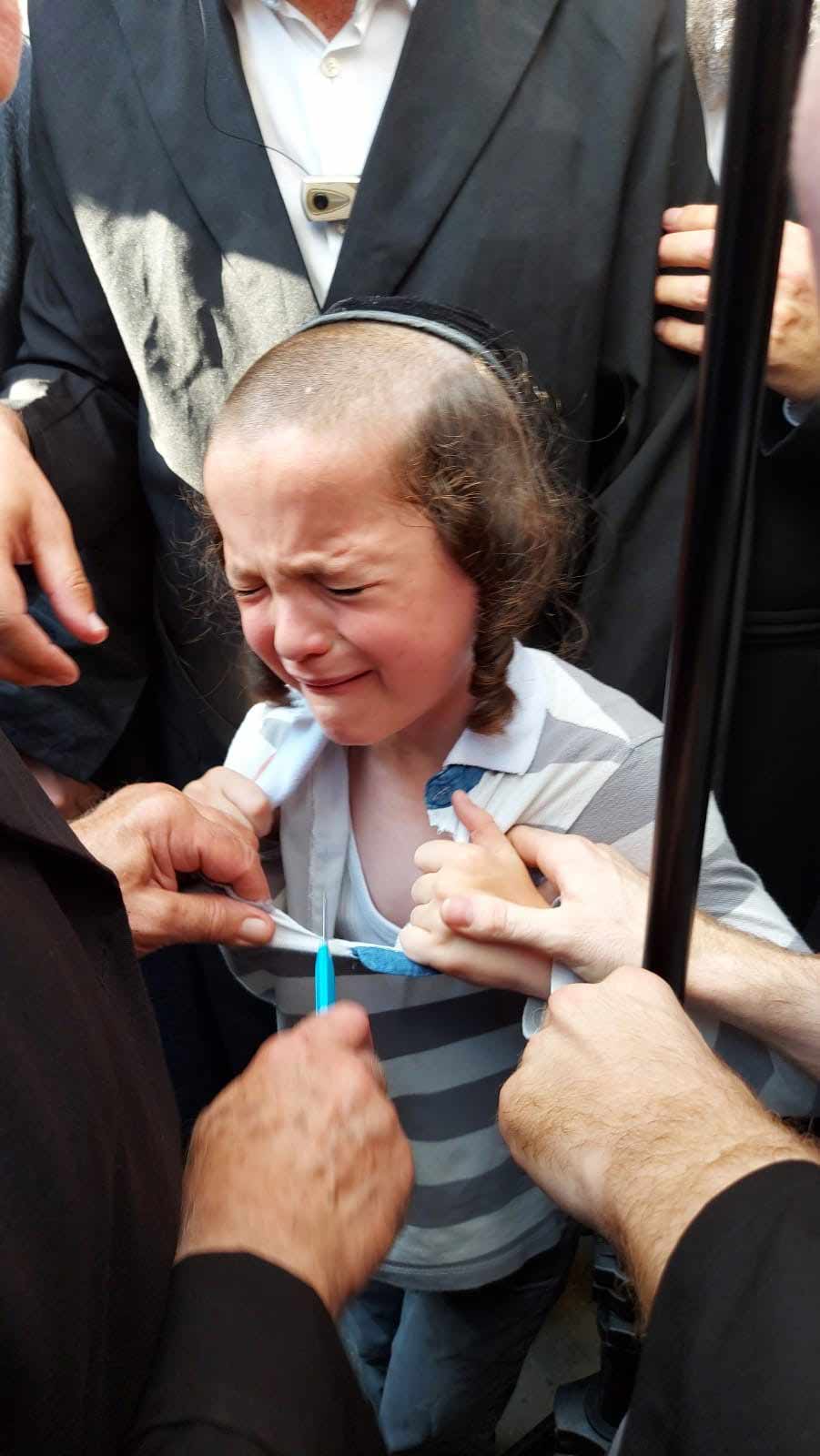 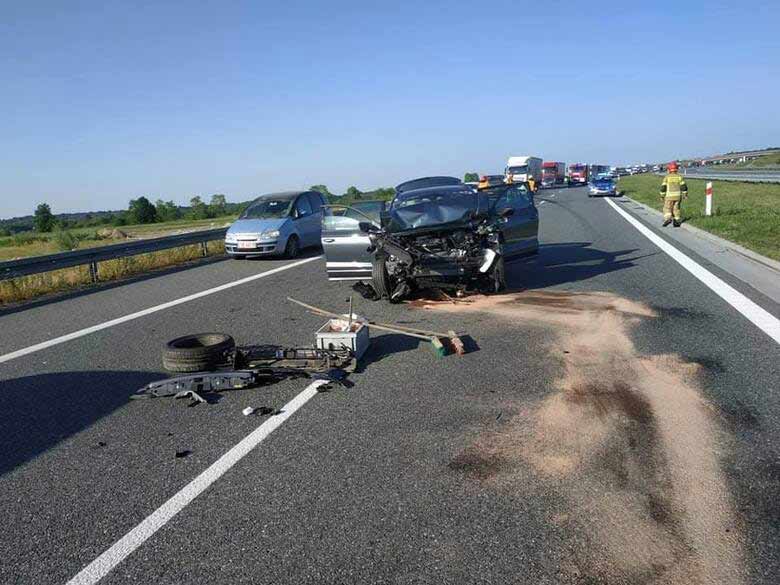 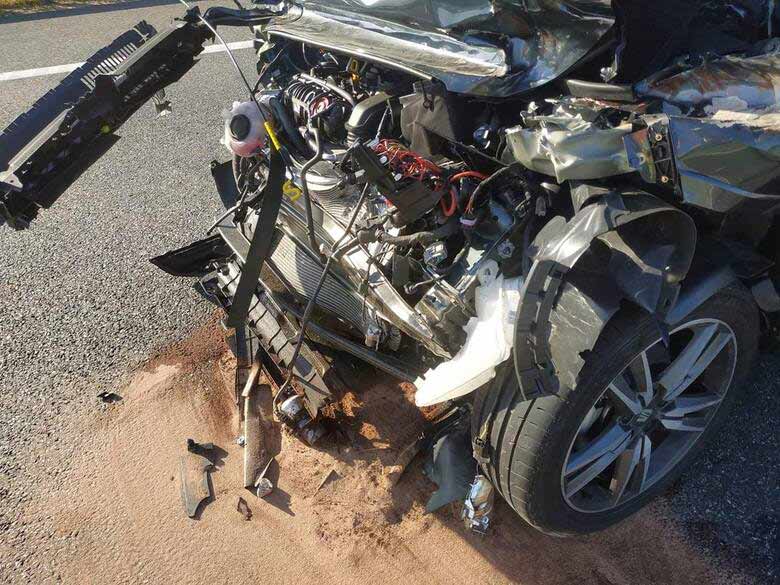