Revealed : The “secret” of Tefilas Hachashmonaim It can change your life… - Vaad harabanim

Revealed : The “secret” of Tefilas Hachashmonaim It can change your life…

Every year, the Chanukah lights get everyone excited again. We watch the dancing flames and think about the Kohen who poured the oil into the Menorah. No one told him about the miracle that was about to take place… After they placed their lives on the line to battle the Greeks, they entered the desecrated BeisHamikdash and purified it with tears.

In the end, there wasn’t enough oil for the Menorah!

The next day, to their surprise, oil was still left in the jug. The miracle intensified and went on for eight days, until the eighth day, on which the miracle reached its climax.

On the eighth day, on Zos Chanukah, the open miracles of the Chashmonaim intensified to their peak! And ever since then, this day possesses a segulah for Yeshu’os that are above and beyond the rules of Nature!

Zos Chanukah, so writes the BneiYisasschar, is a day with a segulah for the childless to give birth, a segulah for parnassah, a segulah for yeshu’ah… a day when the Heavenly judgment for the whole rest of the year is finalized and carried out!

This year, too, on Zos Chanukah, the Minyan Kohanim will be there to awaken and bring down for us the power and the light of the Chanukah miracles. Nissim above and beyond derechhateva, nissim that defied human logic. The war fought by these holy Kohanim, talmidei chachamim who never before held a sword, was an act of pure mesirasnefesh, but they merited miracles and won the war.

We can merit nissim, too! Yeshu’os that are against the laws of Nature! Even if sometimes life brings unexpected challenges, or you are in a situation that seems hopeless, or beyond change. The Chashmonaim also thought they stood no chance. No chance at all. What would have been with the Jewish people if they would have just given up without even trying?

Don’t give up, ever. Even if the probabilities are against you, even if a single percent of hope isn’t left. Give yourself a chance. Take advantage of this day, of this miracle, of this Tefilah. The Ma’amadTefilah of Vaad Harabbanim on Zos Chanukah has the power to bring miracles that are above and beyond the rules of Nature.

The Same Kedushah In The Same Place

We don’t have the BeisHamikdash today. The closest place we can get is the section of the KoselHamaaravi that extends inside the Kosel tunnels. There, at the closest point to the KodeshHakodoshim, that is where the Kohanim will daven for the donors of Vaad Harabbanim.

Tefilah is pleasing to Hashem at all times and in all places, but there are times and places with special kedushah. On Zos Chanukah, the day of the greatest Nes, they will come to daven for us at the same place where the miracles of Chanukah occurred, and those davening are descendants of the same Kohanim who merited the Chanukah miracles!

A minyan of Talmidei Chachamim, ChassidisheRebbes, RosheiYeshivos, Poskim – and all of them with the same kedushah that was passed down from AharonHakohen!

“The Kohanim hold everything in their hands,” remarked HaravHagaonAharon Yehuda Leib Steinman Zatzal more than once. “All the berachosand all the yeshu’os in every matter. This is the power that the Kohanim received from Hakadosh Baruch Hu.” Hashem gave the Kohanim the power to place His blessing upon us, as is expressly written in the Torah.

Behind the amazing victory of a handful of fighters was hiding an amazing Tefilah. “The Kohanim, the Chashmonaim, when they would go to battle, recited VayehiNo’am… orechyamim… seven timesand they were victorious. These words have the numerical value of “‘Kohanim.’” (Tashbetz)

This is a special way to be saved and rescued! Perfect emunah, with the knowledge that it’s not our physical efforts that produce the results, rather, it’s only the Will of the Creator and our spiritual efforts. Tzedakah which annuls the evil decree, the Tefilos of Kohanim who are Talmidei Chachamim, and our Tefilos during the days of Chanukah with their special segulah are our spiritual efforts.

A minyan of great Kohanim will awaken, for Vaad Harabbanim’s donors, miracles that break the rules of Nature! At the same place where the Chanukah miracle took place, with the same Tefilah that the Chashmonaim prayed when they went out to war.

What miracles are you waiting for? Would you like to see the test results come back good? A shidduch for a child, or advancement at work? Did you already give up asking and asking again and again?

Come, a miracle is waiting for you. The great light of Zos Chanukah is here for you, too. Just one phone call, one donation which is a miracle for tens of thousands of needy families, will bring the personal miracle to your home. 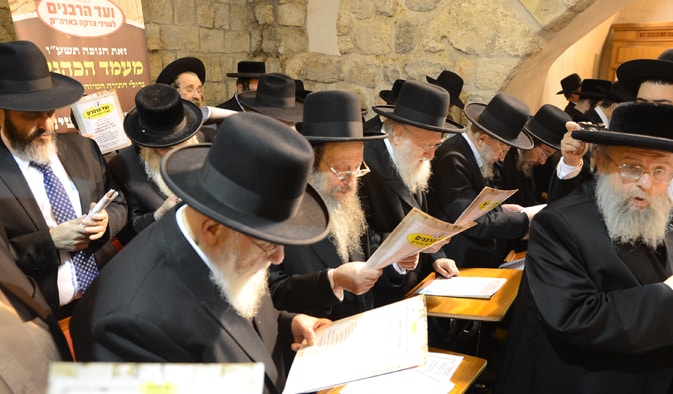 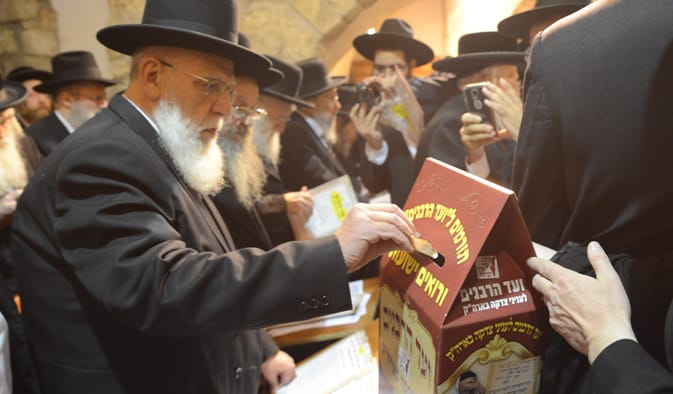 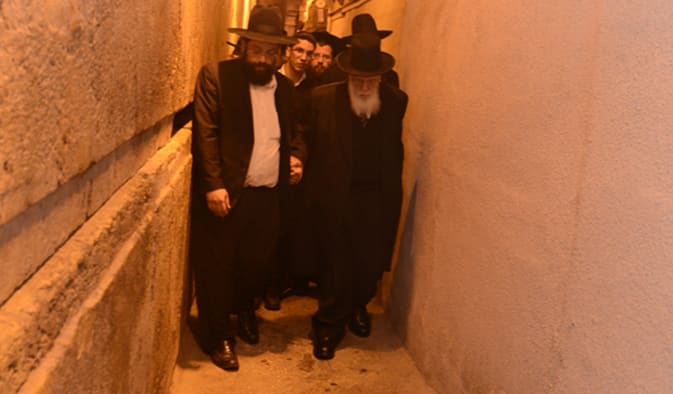 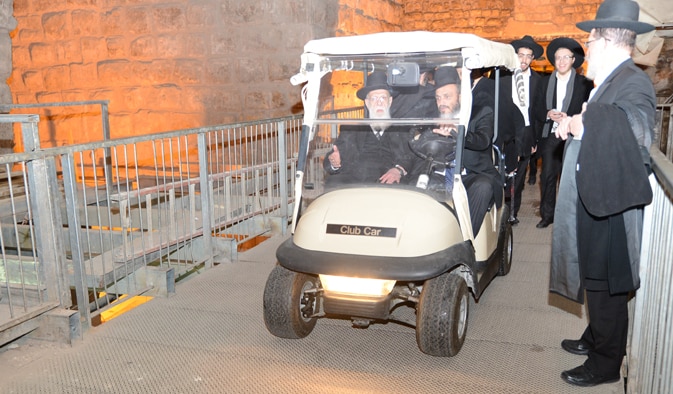